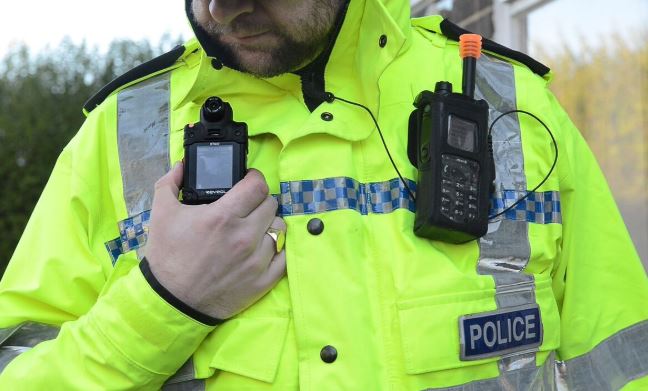 A NEW campaign has been launched to help police officers better understand their basic rights and entitlements.

The Police Federation’s ‘Did You Know?’ programme will focus on a key theme each month, such as annual leave, working hours and working away from home.

Supported online by the hashtags #KnowYourRights and #DidYouKnow, the campaign will be updated monthly with graphics, posters and materials about matters on which officers have requested more information.

The programme is being supported locally by Northumbria Police Federation. Jim Gray, Chairman, said it is necessary because “officers sometimes have their rights ignored by supervisors and senior officers, who are sometimes blissfully unaware that what they are asking officers to do is not compliant with regulations.”

He said: “I think it’s important that officers give due regard to this campaign, that they do recognise the rights they have. In the context of austerity, police forces are being put in untenable positions and are having to make really hard choices around how to police our communities…and that will sometimes, unfortunately, result in inappropriate pressure being put on police officers to do things which are beyond regulations and beyond their responsibilities.

“Officers, being problem solvers, being committed to serving the public, can sometimes have their rights ignored,” he added.

“So, they need to be aware of what their rights within regulations are so they can quite rightly point that out to those who are asking them to go above and beyond them. Regulations are the law.

“As a Police Federation, we do try and advise both officers and supervisors about what is permitted within regulations. I rarely see instances where senior officers or managers are knowingly asking officers to work outside of regulations,” he said.

John Apter, National Chair of Police Federation of England and Wales, which is leading the programme, said: “Officers work tirelessly to help the public: that is what they signed up to do and will continue to do, but it is important that if their much-needed day off is cancelled, or they miss an important family event because of work they get that time back or are compensated for it.

“Being a police officer means other parts of your life are simply put on hold and we need to ensure they are fully supported,” he added.