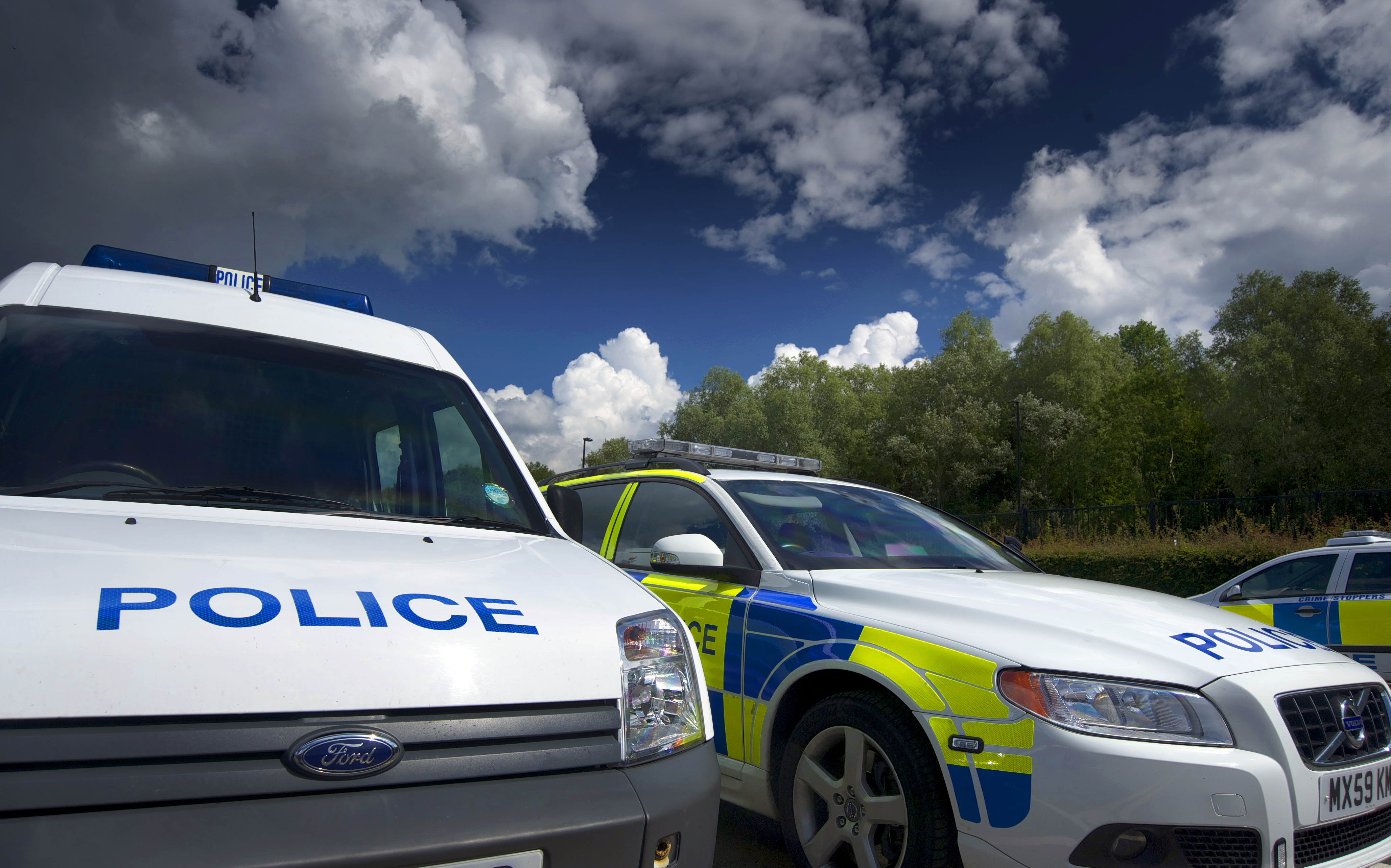 Officers are calling ambulances because they are ‘under scrutiny’

POLICE officers are not medical experts and should not be criticised for calling an ambulance when a member of the public has been hurt, Northumbria Police Federation says.

Jim Gray, Federation Chairman, was speaking after it emerged that police officers have allegedly been calling ambulances for minor incidents involving cuts and bruises because they are so concerned about misconduct investigations, according to the Association of Ambulance Chief Executives.

Fear that they will fall foul of an investigation by the Independent Office for Police Conduct makes officers twice as likely to dial 999 than ordinary members of the public, the body found last month.

But Jim said that if this was case it would partly be because officers are used to operating under intense scrutiny which encourages them to err on the side of caution.

“So, officers are always going to err on the side of caution when it comes to the health of members of the public. They are not paramedics and they are duty bound to protect life and limb.

“You can easily see a situation where if we encourage officers not to call ambulances when somebody is clearly injured, then if the officer makes that judgement and somebody suffers badly because of that decision or worse, dies, then that officer is undoubtedly going to hauled over the coals in relation to it.

“That is a fact. There probably is, on occasion, a degree of credibility to the argument that we have become risk averse due to the level of hindsight scrutiny that we are continually subjected to.”

Although officers are first aid trained, Jim added that he would never criticise any police officer who decided to call an ambulance if they felt a paramedic was needed.

He added: “The reality is that there is a funding issue in relation to the ambulance service, but yet again, those in positions of power and influence, turn on practitioners, in this case frontline police officers out there on the streets trying to protect and help people, as opposed to focusing on where the actual fault lies and that is with Government funding, or rather the lack of it”.