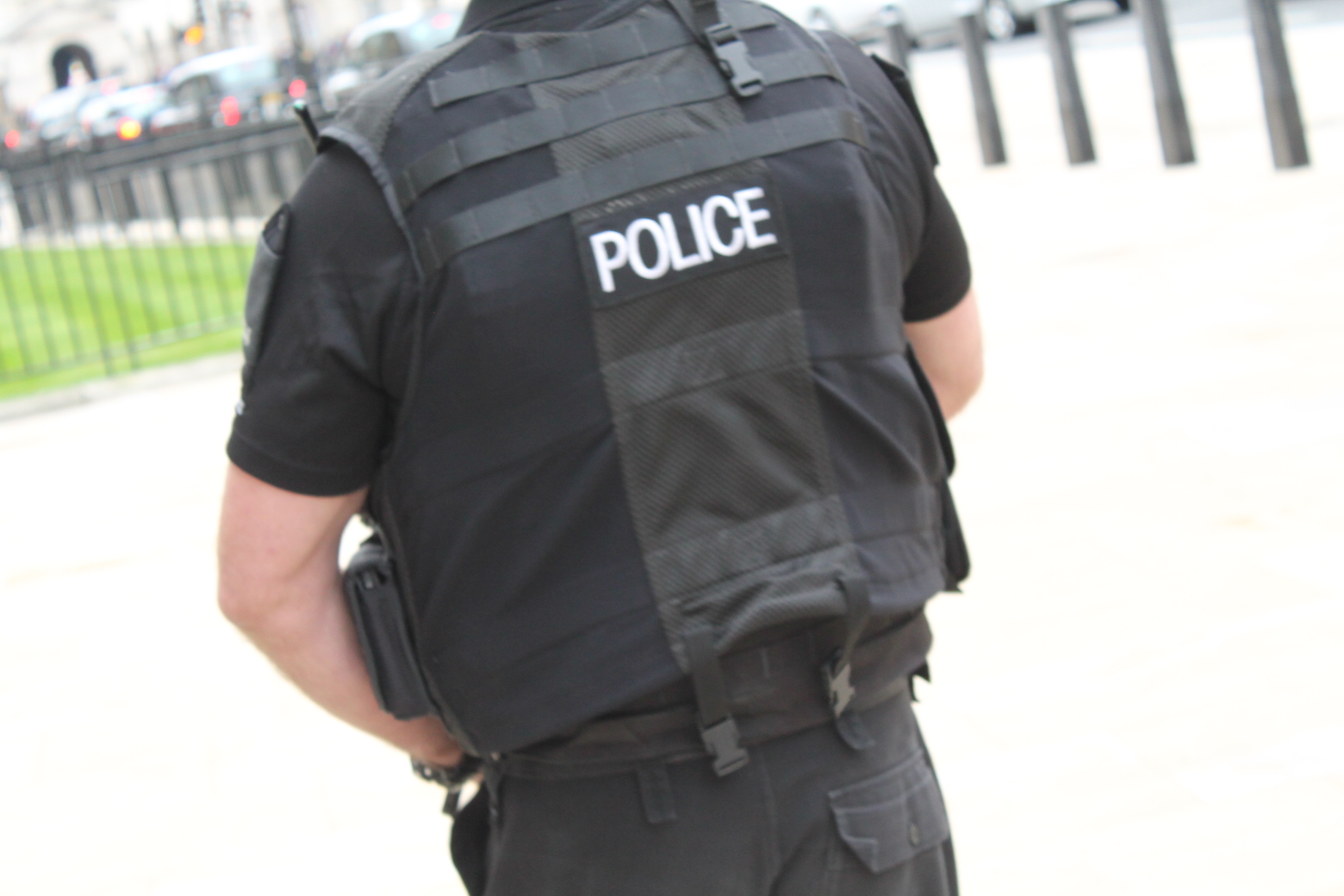 Crime is up due to a lack of officers- it’s not rocket science, says Fed

POLICE constables are dealing with 16 more crimes each than they were five years ago, the College of Policing has said.

There were on average 35 crimes for every PC in 2013/14 compared with 51 crimes per officer today. The data, provided to the BBC at the beginning of the month, suggested that in the last five years overall police workload has increased by 45%.

He said: “It’s not rocket science to understand that if you reduce police officers by the numbers that have been reduced – in Northumbria we’ve lost over 1,000 police officers since 2010 – it’s no surprise that crime goes up. And that, therefore, those fewer officers are dealing with more crime, and fewer crimes are being investigated to the level and extent which we previously investigated them.

“As a direct result, more criminals are getting away with crime”.

Cuts are also having a negative impact on the officers left behind, Jim added.

He said: “The continuing austerity which the police service faces is having a real impact upon officer workload, stress levels, on officers’ sickness rates, which have increased, and ultimately the reduced service, the lesser service, which we’re now giving to the public.”

Austerity has left many police officers in a state of ‘disbelief’, Jim added: “The first responsibility of Government is to safeguard and protect its citizens. It’s beyond belief and extremely frustrating that the Government consistently reneges on this key responsibility”.