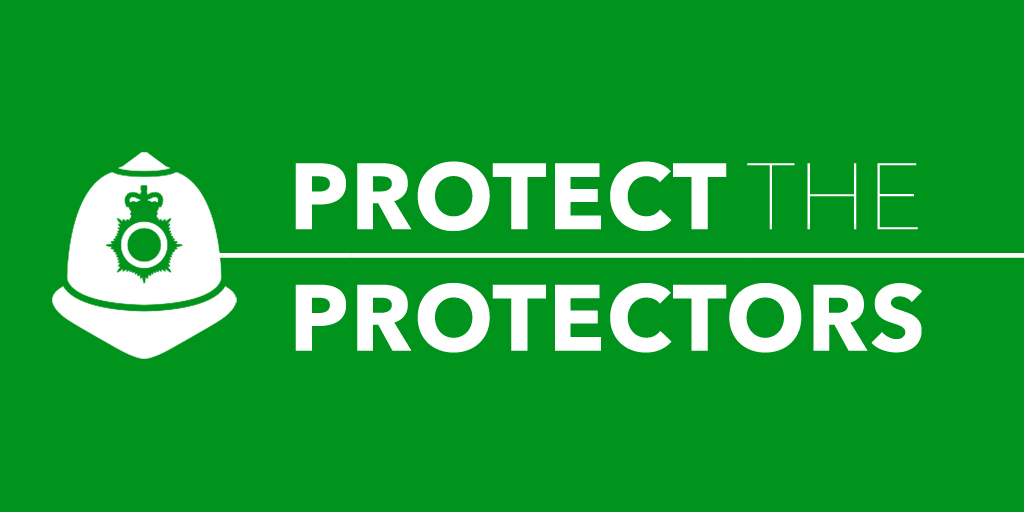 Protect the protectors law is a ‘step in the right direction’

A NEW law promising to better protect emergency workers from attack has not gone far enough but is a ‘step in the right direction’, Northumbria Police Federation has said.

The law creates a new aggravated offence of an assault against a member of the emergency services and doubles the maximum sentence from six to 12 months.

Jim Gray, Federation Chairman said: “I think this legislative change which has taken a long time to arrive, and which has been driven by the Police Federation’s #ProtectTheProtectors campaign, is a positive step in the right direction,

“However, it hasn’t delivered all that we wanted it to, such as mandatory blood tests for offenders if an officer is spat on or bitten by someone, for example. But it is a positive step.

“Police officers perform an extremely dangerous and challenging role and they deserve every protection which the law can give.

“I feel, as many people do, frustrated that it hasn’t delivered exactly what we wanted it to in its entirety, but we, the Police Federation, will continue to work with parliamentarians to seek further safeguards in law for those that put themselves in harm’s way on a daily basis to protect others and uphold the law.”

The next step is to keep working with MPs to push the issue, Jim said, while the Federation waits to see whether enhanced sentencing powers have an effect on officer assaults.

“If the courts do deliver on this improvement in terms of length of sentences and that is appropriately reported upon in the media, then you would hope that that would have a positive impact on rates of assaults on Police Officers and other emergency workers,” Jim said.

“This legislation is the first step on the road to providing greater protection for our officers and we need to continue to push for more by working with MPs”.