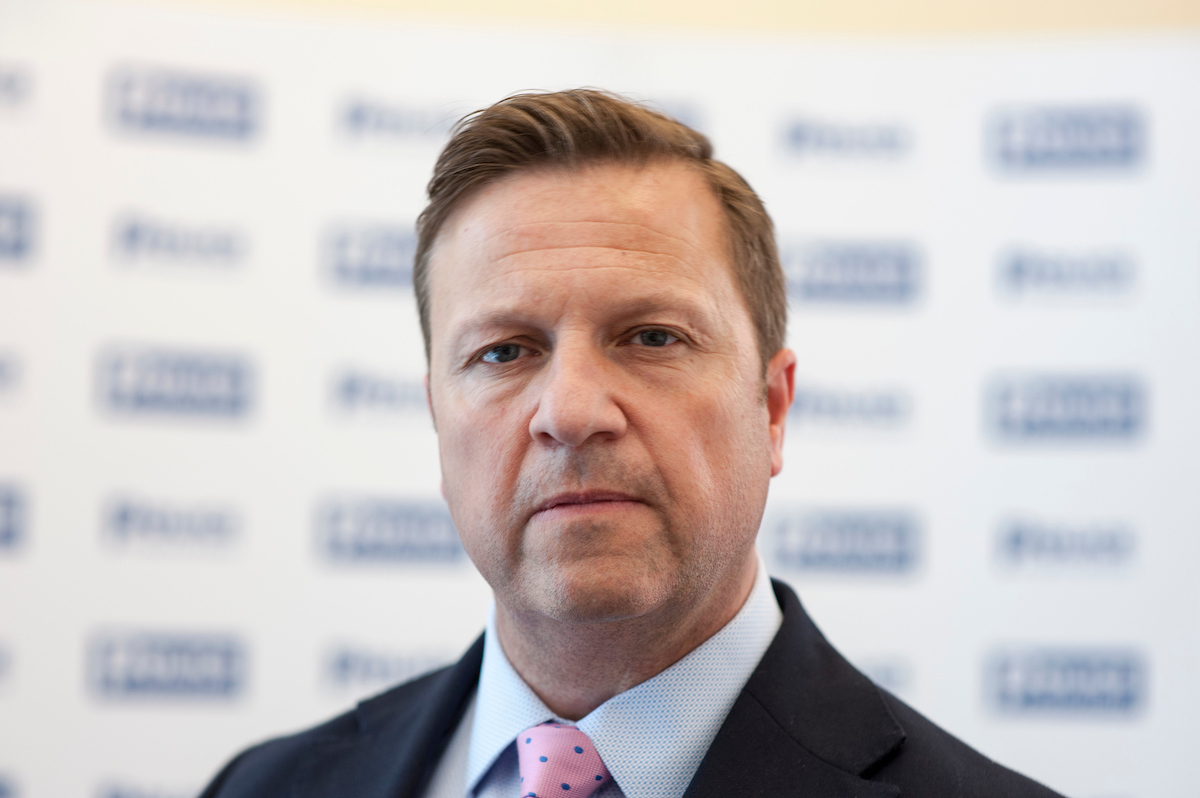 New pay plans could impact on the public, warns Federation

Inspector Jim Gray, Federation Chairman, was speaking after Mike Cunningham, Chief Executive of the College of Policing, proposed a change to the way pay is administered.

Mr Cunningham told The Telegraph: “I am very supportive of a model that looks at having effective individual performance arrangements in policing which is currently not the case…Officers would be accredited for the training and skills they have and the whole area of professional development would be taken far more seriously than it has been to date.”

But Jim says he had concerns about any proposals which would encourage officers to focus on their own wage and how to enhance it, rather than focusing on addressing the needs of the public they serve.

He said: “My concern is that this would make officers too interested in box ticking, knowing the targets that they needed to achieve for pay awards and just focusing on them as opposed to serving the public.

“So it becomes more about the officer looking after themselves rather than communities.”

He warned that such changes could have a negative impact on morale, as officers compete for different pay awards, and that the system could be costly, complicated and time and resource intensive to manage.

“In terms of the machinery that will be required to administer any kind of framework which was linked to performance, it’s going to be very time consuming for officers themselves, for supervisors who are going to have to review their performance, as well as the time and resources required to audit the process, framework and procedure in order to make sure that it’s fair.

“All of that is inward looking activity,” he added.

“There probably isn’t a perfect approach to police pay, however what you find is that, generally, those officers who are the most experienced, when properly supervised and focused in what they do, bring that experience to bear very productively.

“Why are we trying to fix something that isn’t broken? You could argue this appears to be an attempt to somehow put the blame for the significant increases in crime we are seeing across the country at the feet of individual police officers, as opposed to the dreadful and shameful lack of support from central Government”.

Mr Cunningham told The Telegraph that it was time for a ’significant review’ of the traditional model of policing where pay has been based on length of service.

To see the interview in full, go to: https://www.telegraph.co.uk/news/2018/11/18/performance-related-pay-short-term-contracts-cyber-experts-should/