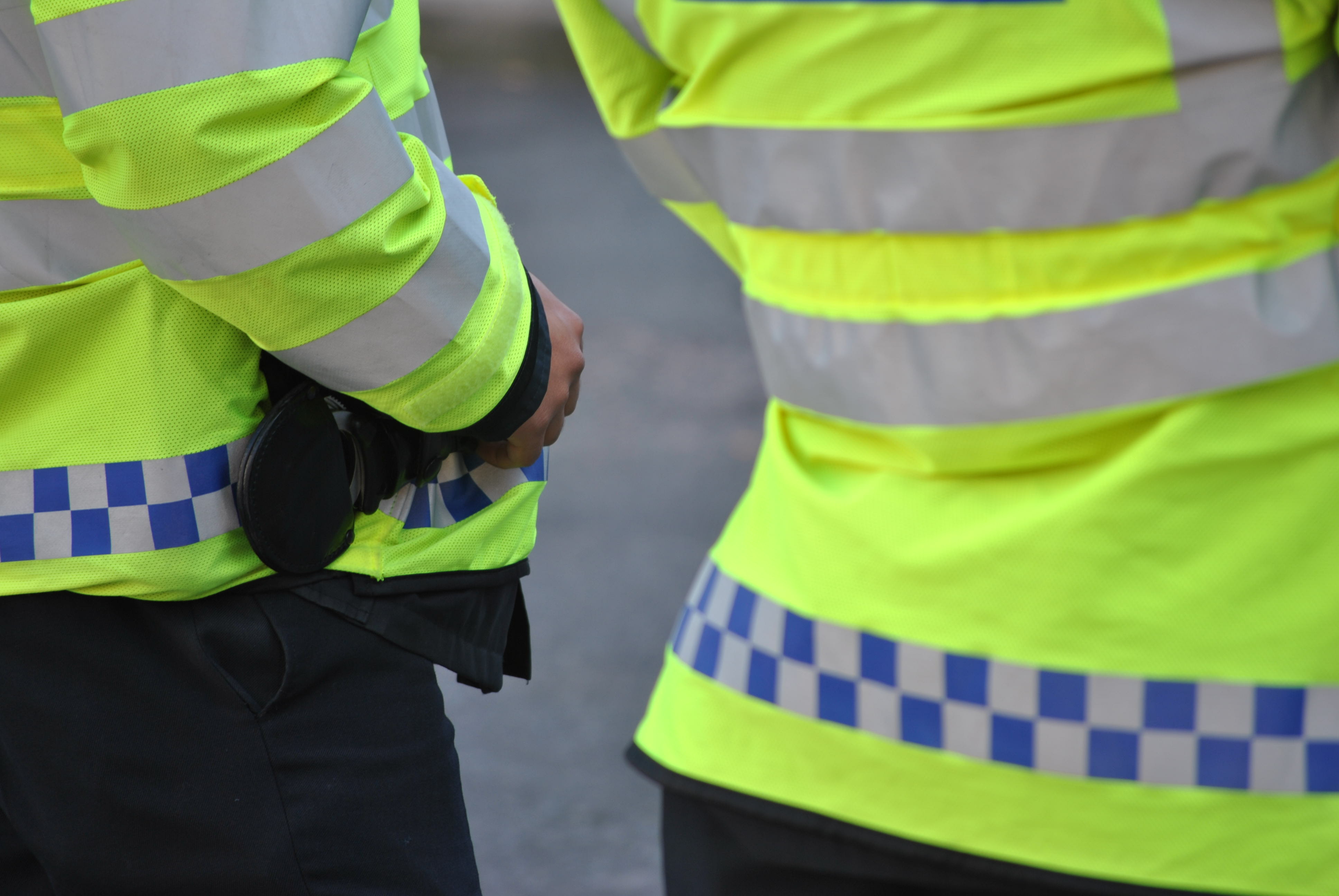 NEW regulations aimed at shifting the misconduct process from ‘blame to learning’ won’t be introduced for the foreseeable future.

Police Oracle reports that Brexit and ‘more pressing’ Government matters have placed the brakes on reform, despite Chief Constables, the IOPC, the PFEW and the Police Superintendents’ Association all agreeing on what needs to be done.

The new regulations, originally expected to be in place early next year, are aimed at reducing the number of cases being processed as gross misconduct when they are actually performance matters.

Moving the misconduct culture to ‘learning and improvement’ rather than punishment is also a key objective.

Speaking at the announcement of the new regulations in February of this year, NPCC Head of Professional Standards Chief Constable Martin Jelley said ‘revolution’ was required.

“It is a system that does feel as though it is too focused on punishment and the desire at my level and elsewhere is to move it to being about learning and development with a strong performance regime to support it,” he said.

“The slightly worrying thing is: even when it is reinvigorated it will take time to [work],” he said.

“What we are going to try to take this agenda as far as we can do so we’re not sitting still and ignoring it, my worry is if we stop progressing, it will lose its momentum.

“It’s so pivotal to the world we want to be getting to, to that different type of relationship [between officers and the watchdog].”

NPCC lead for complaints and misconduct Chief Constable Craig Guildford said: “I wouldn’t want to say it’s ‘not fit for purpose’, we still sack bad apples and we are still finding cases where there aren’t cases to answer.”

PFEW misconduct lead Phill Matthews told Police Oracle; “It seems anything without Brexit in the title has been cleared to make time for anything required, just in case.

“[It is] disappointing but we’re still working to the same timetable as before with the Home Office and other partners.”