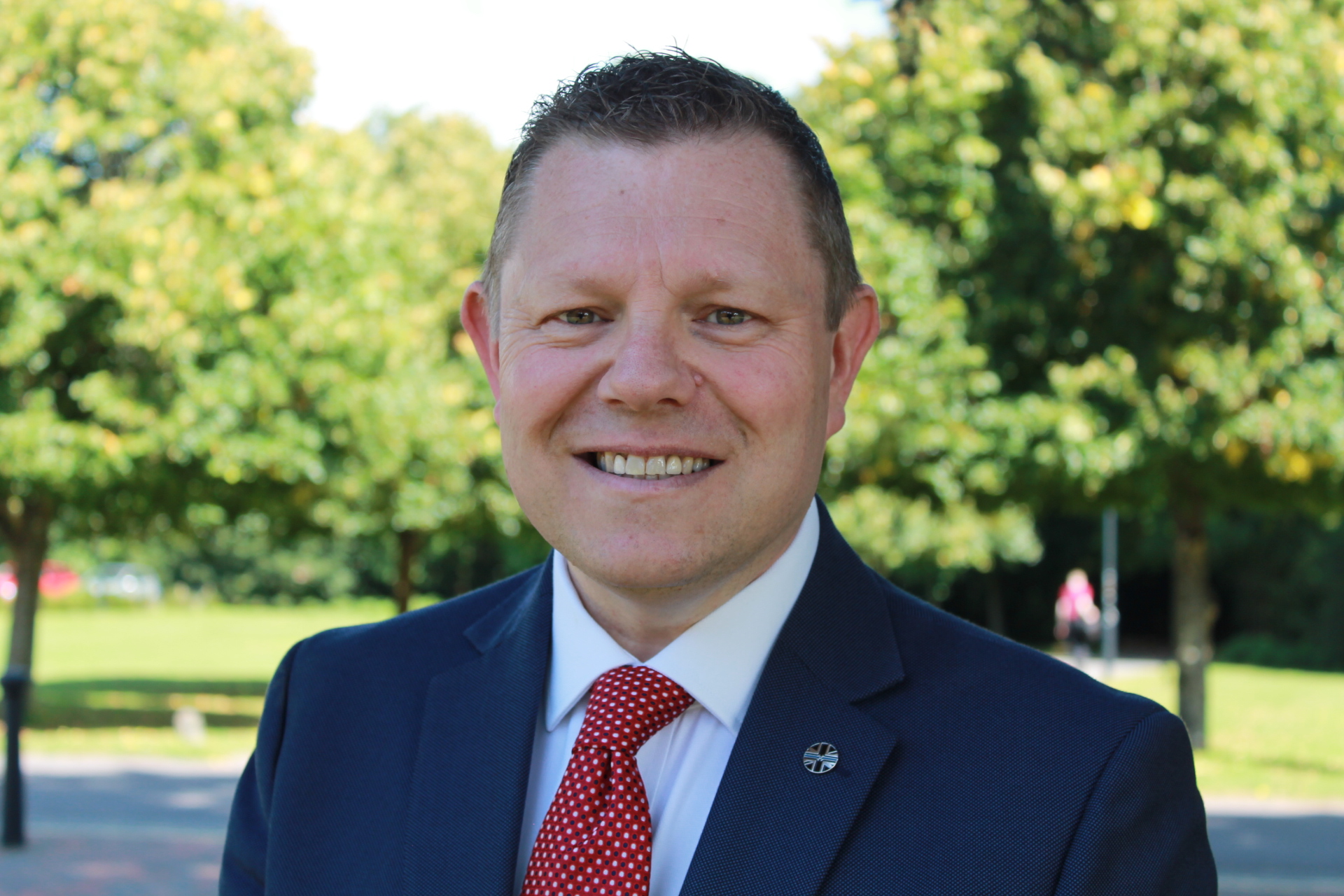 JOHN Apter has been elected as the new Chair of the Police Federation of England and Wales (PFEW).

The current Chairman of Hampshire Police Federation, and a police officer since 1992, John will take up his new role with immediate effect.

This year’s PFEW election was the first to be decided by all PFEW members across the country.

In a statement John said he was ‘honoured and humbled’ to be elected as the voice of police officers in England and Wales and that fighting for improved pay and conditions for members would be at the top of his agenda.

His full statement is as below:

I am incredibly proud to be a police officer but what makes it special is the people I work with.

Today I am honoured and humbled to be elected as their voice.

It is an incredible privilege to be named Chair of the Police Federation of England and Wales – the first ever to be elected by officers up and down the country.

Those officers I represent have given me a mandate to fight for them – and that fightback starts here.

For far too long police officers have been taken advantage of.

Pay and conditions, “reform” of the service, huge budget cuts and outrageous slurs and media soundbites… The Government has been kicking us for years.

There comes a point where we must bite back, that time has come.

Whilst we must have a relationship with the Home Office, Chief Officers and the College of Policing, I do not want to be their friend. I will hold them to account to make sure they act in your best interests.

At the top of the list will always be pay and conditions. Following the contemptible and disgraceful actions of the Government this year over our pay award – and let’s be frank, over the past 7 or 8 years – we have some significant decisions to make.

The disdain and contempt shown to police officers in England and Wales must end.

Officer safety is also key. I will be pushing Government to centrally fund Taser and I will also be putting my full support to getting better protection for police drivers. The legal vulnerability they face for doing what they are trained to do is unacceptable and must end.

I also want to start the debate on Employment Rights for police officers. It’s important we have a grown up and balanced discussion about what this means – and is it something our members want?

Other areas I want to focus on include Special Constables joining the Federation, the ongoing wellbeing of colleagues and reviewing the “free half hour for the Queen”.

I will be making myself as visible as possible, both to members across England and Wales and to local Federations.

I want to make sure the PFEW gives local Boards whatever support they need to give the best service they can. Local Boards are the credibility of the organisation: they need more support and I will make sure they get it.

I am also aware that the National Federation needs to regain the confidence of our members. And I intend to be driving that from the centre with tangible actions and not just words.

So, it will be a busy few months and years ahead. Every day is important, and I am determined to make a difference.

We have been shouting about the consequence of cuts to policing for years and have been labelled scaremongers for doing so. We need to be more passionate, persuasive and aggressive, and we must take our message to the public, who in the main support policing.

We are dealing with a Government that has its head firmly buried in the sand when it comes to the impact of cuts to policing.

Let’s make them sit up and listen.

The hard work starts here. Working together we can achieve so much.

For the public we serve and the police officers we represent.

Thank you again for having the faith in me to do the job for you.