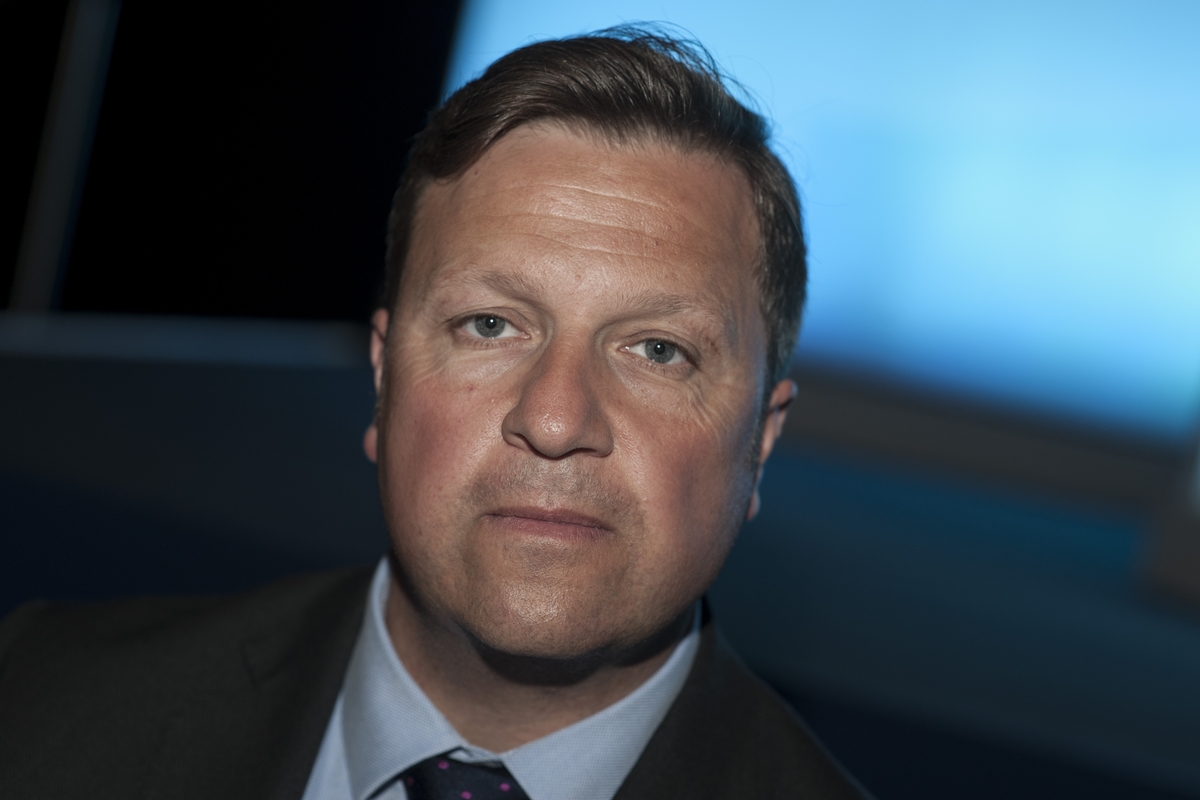 “So proud of our colleagues” Policing Times out now

So Very Proud Of Our Incredible Colleagues

PCs Gary Sharpe and Victoria Threadgold challenged and restrained a man waving a Samurai sword and a gun at them. They say it was all in a day’s work, but we know that is not the case.

It was my honour to spend some time with them in London as they enjoyed every minute of the experience, including receiving the Award from Shadow Police Minister Lou Haigh. You can see more about their exploits on pages 12 and 13. We are very proud of them.

It represents the second win for Northumbria Police at the Awards – having won the overall National Award at the 2017 event.

Three in a row next year?

How We Can Improve Life For You

We as a Police Federation are constantly looking to improve what we can do for our Northumbria Police colleagues.

We continue to explore new ways to deliver an outstanding service to our members, both in terms of our core functions and the additional areas of support we provide, such as our Group Insurance and Healthcare Schemes. We want to provide the best support when our members really need it, as well as providing ‘added value’ whenever possible.

As part of our new structure, we now have deputy positions for the key portfolios of Conduct and Performance; Equality and Health Management; and Health and Safety.

Appointing deputies to these positions will increase the depth of expertise in these areas and, thereby, improve the support we can offer our members.

In addition, in the autumn, we will be running another Post-Incident Procedure Seminar for some 250 colleagues. These seminars are an example of our proactive support for members, preparing them in advance of potential challenging situations arising.

A Post-Incident Procedure is called when there’s been a death or serious injury linked to police activity. If you’re unfortunate as an officer to be involved in such an incident then your actions may well be scrutinised.

We have found that officers often don’t have the first idea what they’re going to be dragged into regarding such matters, so it is really important for them to be aware of what they will experience practically and emotionally when they are the focus of a post-incident investigation, what rights they have during it, what practical and legal support the Federation offers them, and what support the Force will provide.

And that’s what these seminars offer. With the backing of the Force, we are trying to ensure officers do not unwittingly fall foul of Post-Incident Procedures.

We’ve held three of these seminars so far and hearing feedback like “It’s the best training I’ve ever had” is very positive.

Based on the success of our Post-Incident Procedure seminars, I’ve proposed – and the Force have accepted – that we hold a Wellbeing seminar, where we can look to develop support for and embed the wellbeing of Northumbrian Police Officers into how the Force operates.

This will probably be in early December 2018 and we are hoping to have some key speakers from across the country.

Please keep an eye on our Social Media and Website for more details.

I am pleased to say that we are able to provide these seminars for our members without using any subscription funds. In fact, the funding for all of the events and activities which we financially sponsor – such as the Chief Constable’s Long Service Awards Evenings, Student Graduation Ceremonies, Force gyms, and Force Sports’ teams, to name but a few – is drawn from non-subscription funds.

We are determined to add value wherever possible at no cost to our members.

According to the latest Government figures we now have 3,174 colleagues: that’s 1,013 fewer.

And I think the downward trend will continue. I don’t think we’ve bottomed out yet in terms of the reduction in numbers, so I wouldn’t be surprised to see fewer than 3,000 here in Northumbria in due course.

The consequences of this are quite obvious.

First of all, and this is no surprise at all given the level of cuts we have faced, figures show that crime has skyrocketed by 86% since 2010.

Sadly, there is an increase in mental health-related sickness absence in Northumbria: 199 of our officers were off work with stress, anxiety, PTSD or depression in the last financial year.

If you drop the number of police officers in Northumbria by more than 1,000, and you do the same for the numbers of police staff, then there are going to be real consequences in terms of workload for individual officers. You can’t get away from that.

There is an obvious and direct correlation here between austerity and rising levels of crime and demand, and the continual expectation on the police to do more and more with less and less.

This is the very real negative impact of austerity on Police Officers and the public we serve.

All you get with less is less.

My initial thoughts on the 2018 Police Officer pay award are unprintable. It is an outrage and we will not take this lying down, you can be assured. You can see my full reaction on page 6.

I’d like to quickly address some aspects of so-called ‘workforce modernisation’ which is being headed up by the NPCC (National Police Chiefs’ Council) and the College of Policing, particularly Police degrees.

It’s a nonsense to say that all police officers need a degree and it was good to hear the new Home Secretary agree with that view at the Police Federation Conference in May this year.

There are many graduates in policing – I’m actually a graduate myself. However, the beauty of policing in our country is that we represent a cross-section of the public, of our communities.

When I started in the Job in 1993 in Wallsend it was an old ship-building community where there were no more ships to be built anymore and the challenges were real for people out there in terms of just living, which resulted in a crime and disorder ridden area.

The police officers who looked after me on the streets knew first-hand the challenges of that community. They hadn’t been to University, they didn’t have a degree, but they were fantastic police officers, some of them outstanding thief-takers, who taught me ‘street-craft’ and how to communicate with people, some of them very ‘challenging’ people.

A degree doesn’t teach that level of ‘street-craft’. I find the proposition that you have to have a degree to be a professional Police Officer insulting to many of my colleagues, past and present.

Maintaining a mix of who we are, to bring diversity to the workplace, to bring that whole range of experience of life to our service, is so important. It is one of the special elements of what we are, and if we turn what I see as one of the most noble of professions into a degree-only option career, then we’re going to turn a lot of people away, many of whom would have been potentially outstanding police officers. We’ll stop representing our communities, and, in turn, we will become less effective and efficient.

As ever, thank you for your hard work, dedication and courage in protecting the public. You carry out a role like no other. You are constantly subjected to intense scrutiny. Such is the nature of being a police officer.

They also seek to develop positive relationships with both members and senior officers, and use those relationships to improve the welfare of our members and also the efficiency of the service which we deliver to our communities. Stay safe.