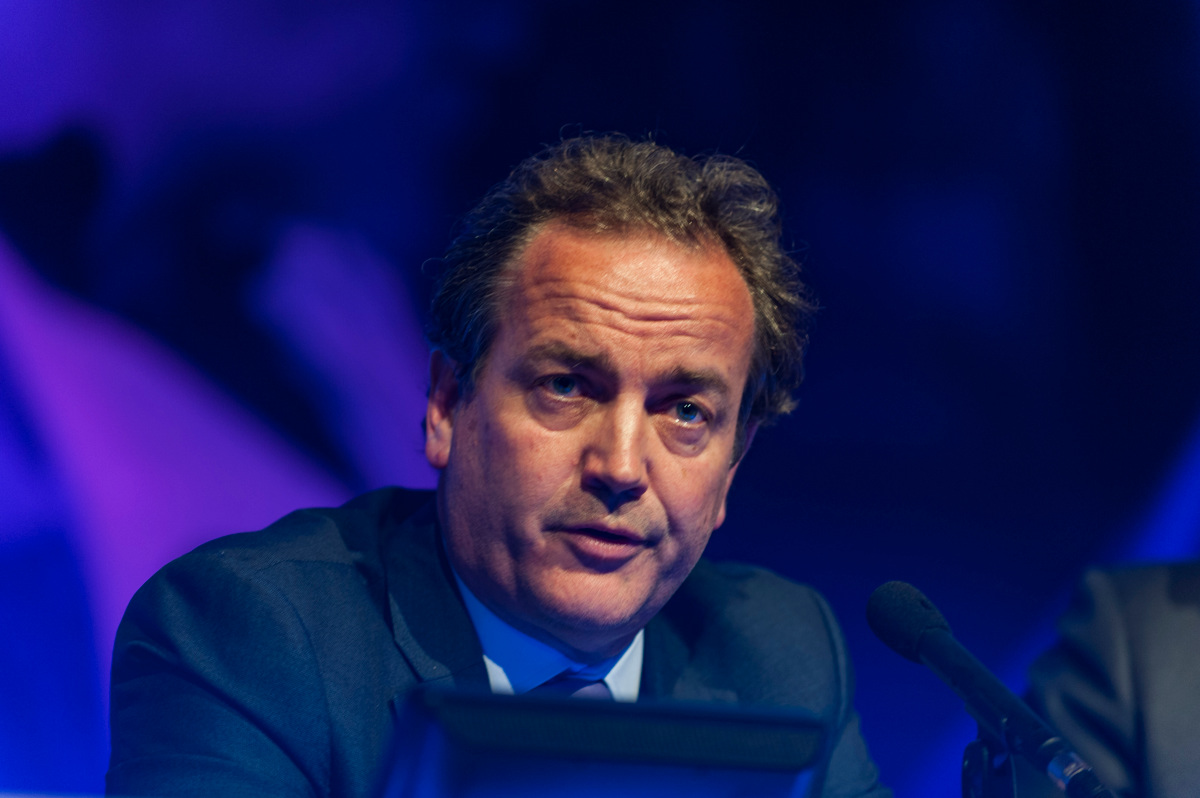 Police Minister: you have “won the argument” on cuts

“I’ve spoken to every force and a very clear picture has developed,” he said.

“I recognise that police are stretched and, in some cases, struggling and I can understand the frustration officers feel about being pulled in different directions.

“That’s why we are committed to adding £460 million as a first step to police budgets this year.

“We listened to you and you’ve won the argument on stretched police resources.”

He added that the funds would be made available from the public purse with £280 million coming from Council Tax precepts.

He defended the Conservative Government’s record on police funding and insisted that the economy was now in a better position than before, allowing the funds to be released even though the country still pays £50 billion a year on its debts alone.

Fellow panellist Louise Haigh MP acknowledged that the austerity police have had to endure meant morale amongst officers was at ‘rock bottom.’

She promised a Labour Government would add £710 million to police coffers and resource 10,000 extra neighbourhood officers.

PFEW Chair Calum Macleod told conference that the funding issue had been a ‘perfect storm’ for police.

“Neighbourhood policing has been decimated and we have to try and balance public safety and officer welfare with the resources we have.

“Police officers always do their best, but it’s frustrating for them especially as they know they are being seen by the public less and less.

“It doesn’t ultimately matter who’s in power, more people are becoming victims of crime, we are breaking police officers and we need action on police funding now.”

Several topics were covered during the session, including the use of Taser and wearable tech.

Nick Hurd told delegates that he was backing the use of both.

“It seems body warn video in particular is a real game changer,” he said, “and we’ve got to make sure officers have the right kit.

He refused to bow to calls from delegates to commit to accepting next year’s police pay review recommendations without seeing the details, instead insisting he would ‘always support’ fair pay.

Other topics raised included issues around police recruitment and retention, force capacity should incidents like the 2011 riots happen again, CPS funding and effectiveness and police pay and parity with other emergency service workers.