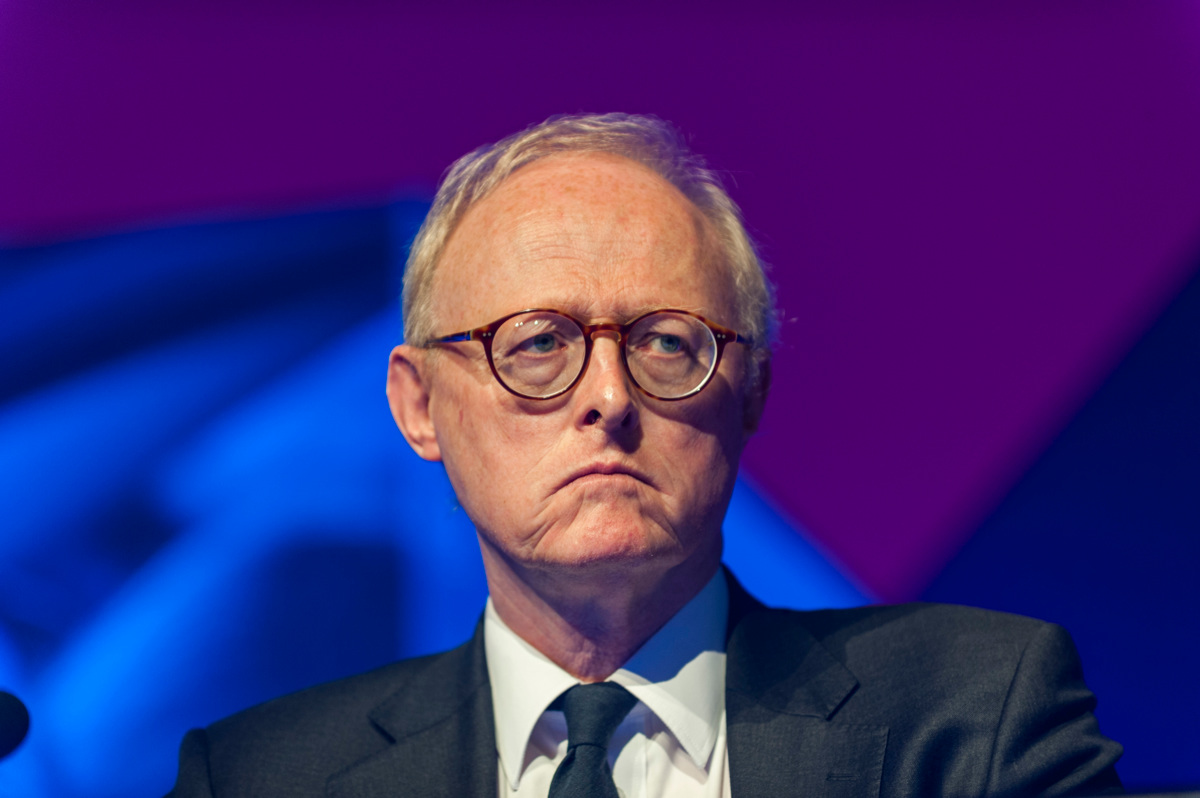 Winsor: It’s vital that forces give officers the support they need

THE physical and mental welfare of police officers should be at the forefront of people’s minds, the Police Federation of England and Wales’ Annual Conference has heard.

Sir Thomas Winsor, HM Chief Inspector of Constabulary, was applauded when he described as “unacceptable” that the police service has demand pushed onto it from other public services.

He added that forces must fully understand how the traumatic events that officers deal with every day affect their mental wellbeing – but said a drive for efficiency should not be at the cost of officers’ mental health.

Sir Tom told delegates: “Officers also have mental stress and strain that comes with the job from many angles: from the enormous pressure of their workloads and being run ragged, but also from the appalling things they see and hear in their working lives.

“We need to determine how forces assess the impact of mental health and wellbeing on their officers. Do forces fully and properly understand the knock-on effect on officers’ welfare and wellbeing if they have dealt with a serious road traffic accident or a suicide?

“It’s vital that forces have adequate systems for giving people the support they need. If police forces’ most important asset – their people – are under strain then the ability of that force to serve the public is itself compromised.

“Policing can and should be made more efficient but it becomes more difficult if officers are impaired either physically or mentally or both.

“The police’s cultural strength is also one of its greatest vulnerabilities – the dedication, the professionalism, the can-do attitude, the never say no attitude.

“The failures of other public services push demand onto the police, which is demand that the police shouldn’t deal with. That is just not acceptable. For example, why don’t we have child and adolescent mental health services that work 7 days a week?

“When police can be relied upon to get the job done there is less pressure on leaders to bring about much needed improvement.”

He said: “The public expects officers to deal with issues that have previously been dealt with by others. We need to have dialogue with public about what we can reasonably deliver based on our limited resources.”