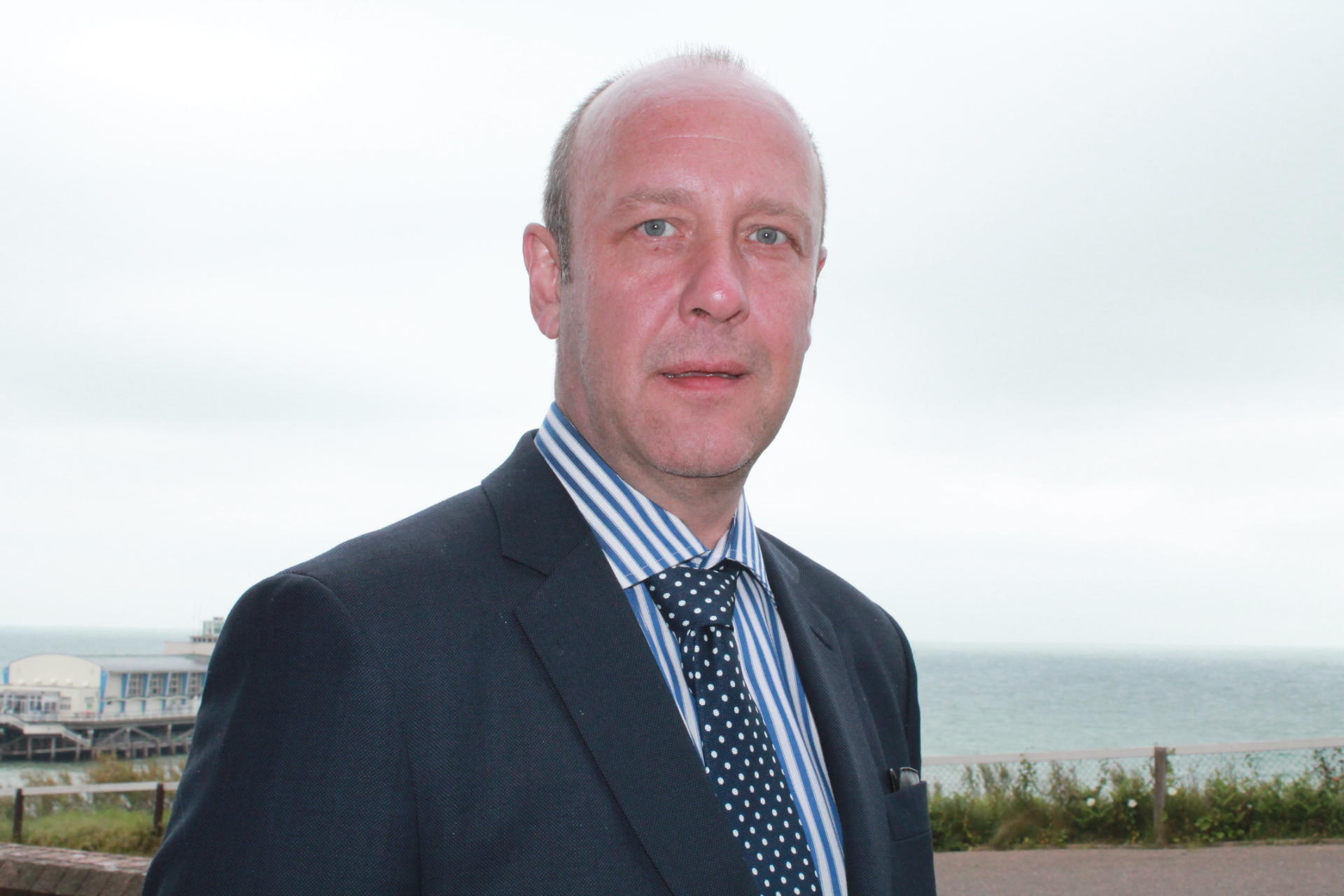 IT IS only a matter of time before a force faces the consequences of an oversight or error due to the excessive hours being worked by inspectors and chief inspectors, the Police Federation conference has heard.

Alan Ogg, chairman of the Inspectors’ Central Committee, (pictured) has warned that senior officers are working an increasing number of rest days and are being blighted by a long hours culture.

He issued the warning to the Government and chief officers at the organisation’s annual conference in Bournemouth on Tuesday (May 20).

Mr Ogg said: “It is the good will of our members that is papering over the cracks of falling numbers. With the increasing pressure and workload it is only a matter of time before a force faces the consequences of an oversight or error.

“Is it therefore any wonder that there are inspector and chief inspector representative vacancies currently unfilled? As numbers continue to fall, our members are expected to do more with less. Despite some improvements locally, the excessive hours culture prevails.”

He also promised to investigate the increasing number of rest days inspecting ranks are working.

A study by the Police Federation revealed that police inspectors and chief inspectors regularly work in excess of the 48 hour week limit specified in the Working Time Regulations.

Mr Ogg added that the constant barrage of criticism faced by police officers was undermining their ability to do the job.

Mr Ogg – an advocate of reform at the Federation – also said the Police Federation must work hard to rebuild relationships with the Government if it is to have a say in the future of policing.

He said: “Being robust in our disagreements with Government need not mean pulling down the shutters. It is far better to be in the room discussing the future of policing than observing from outside. The reality is that we either build bridges or we fall into the abyss.”

“Reform is more than merely tinkering at the edges. Around the country the inspecting ranks are telling us that this change needs to be embraced. It needs to happen if our voice and the voice of our members is to be heard.  As Inspectors, we know that with major change come risks, dangers and challenges. But we also recognise it brings opportunities. Having fewer numbers does not mean we cannot have a strong and equal voice.”

He added: “No-one objects to change that better demonstrates the value for money we provide to forces. No-one objects to change that shows the value we bring to the public through ensuring the welfare of those officers who serve them. We already act in the interests of the public in all that we do. But we need to be more effective in explaining how we do this – to government, to the media and to the public. And, importantly, to our members.”