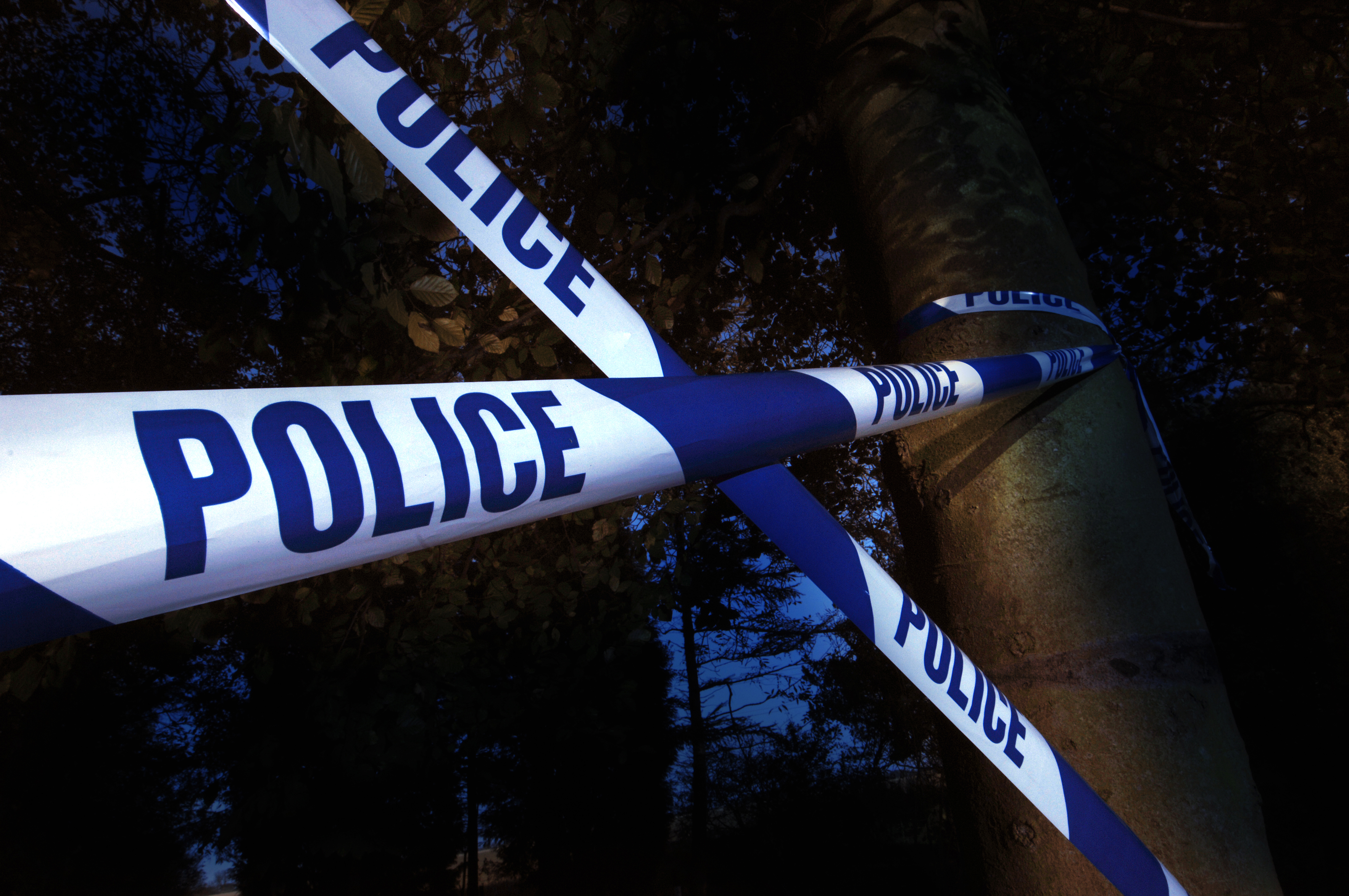 PFEW: Filming assaults is a ‘sad indictment’ of society

THE Police Federation of England and Wales’ Chairman has hit out at people who stand by and watch – or even film – as police officers are assaulted.

John Apter said: “This is a sad indictment of society. It deeply saddens and frustrates me that we seem to be seeing an increase in people filming officers being brutally assaulted.

“This says a lot about our society when people’s first instinct is to get their phone out rather than help a police officer being attacked.

“Officers run towards danger every day, without question – but when it comes to their safety back-up is seriously lacking. No officer should be in a situation where they need to call for urgent assistance and when they do no officers are available to support them. The recent violent attacks we have seen in the news are shocking to say the least but sadly incidents like these are happening on a daily basis and this needs to stop now.”

There are 71 assaults on police officers in England and Wales every day according to the Home Office, but the Federation said the real number is higher than official figures suggest.

Mr Apter said: “I am calling for chief officers to take a stand with us and send a clear message to officers that they should not accept being assaulted as ‘just part of the job’.”

He was speaking just after the Assaults on Emergency Workers Bill became legislation, introducing longer prison terms for offenders.

Mr Apter said: “We are grateful for the change in legislation which took effect last week, allowing tougher sentences to be handed out to attackers. But now we need the Crown Prosecution Service (CPS) and the legislators to put this into practice at every opportunity and send a clear message that assaulting a police officer or any member of our emergency services is not acceptable.

“This legislation needs to be used to send a clear message of no tolerance. But officers need better protection to try to stop assaults in their tracks. We need more officers first and foremost – we have no back-up and that is a fact. We also need a wider roll-out of Taser and Body-Worn Video throughout the England and Wales.

“The government, who have the power to make this happen, need to act now before this escalates out of control rather than continue to turn a blind eye whilst officers across England and Wales are being beaten black and blue.”

He warned that where officers have insufficient equipment or backup, he will remove them for their own safety.

He added: “The reality is officers will continue to face extreme demands to protect the public but the government and chief officers need to make sure they have adequate back-up, equipment and support available when they do.”