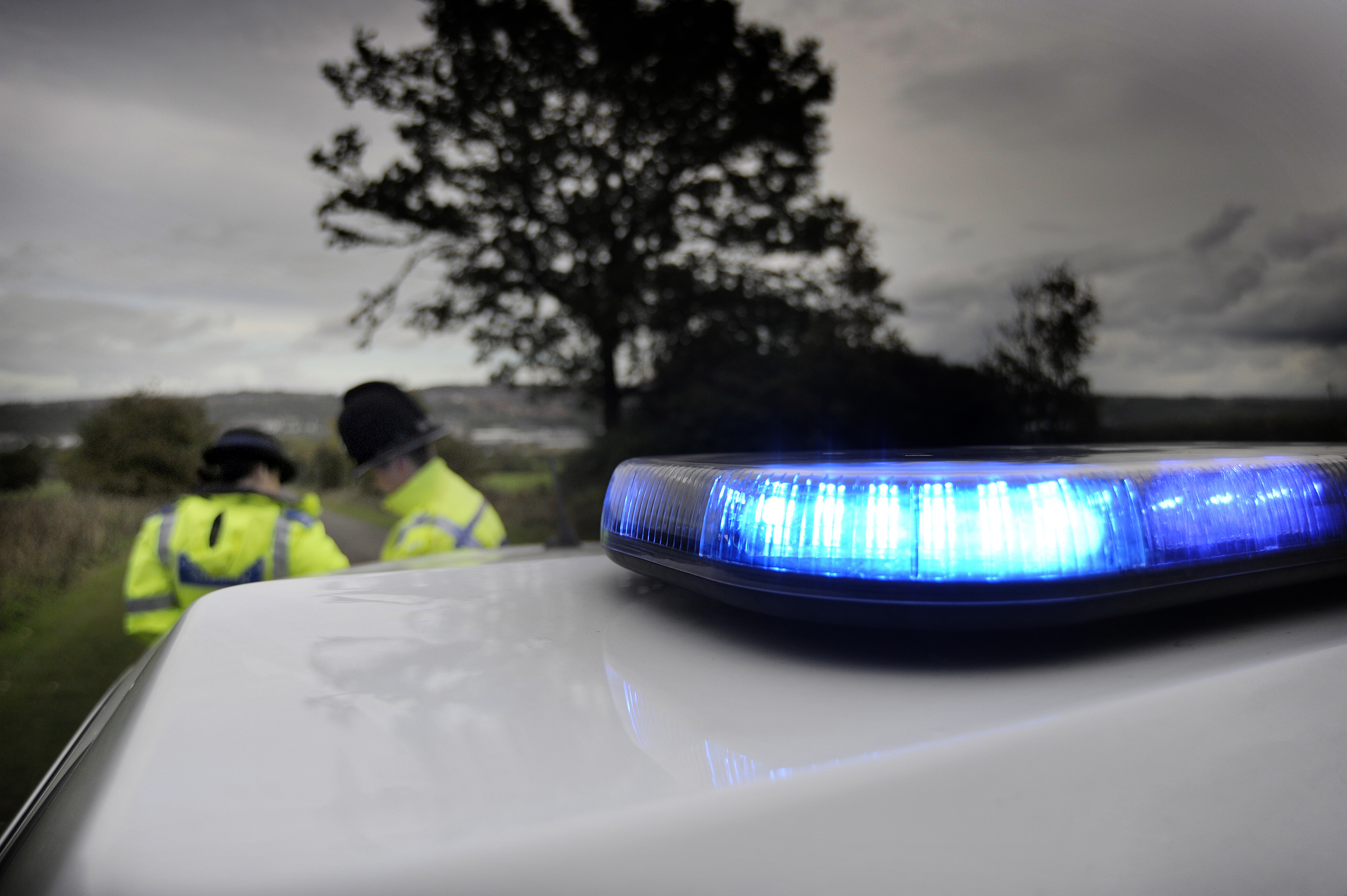 THOSE who attack police, paramedics, nurses and other blue light workers will face tougher sentences thanks to a new law which has taken effect.

The Assaults on Emergency Workers (Offences) Act creates a new aggravated offence of an assault against a member of the emergency services and doubles the maximum sentence for these cowardly and despicable acts from six to 12 months.

The PFEW has welcomed the enhanced protections for blue light workers, as part of its ‘Protect The Protectors’ campaign, although it has recognised there is still work to do.

John Apter, National Chair, said: “This change in law is the right thing for our dedicated emergency workers – it makes clear that attacks against them will not be tolerated and that those who cross the line will be dealt with robustly. And although the legislation is now in place it means nothing unless it is used by the Crown Prosecution Service and the courts, so I call on them to make full use of these new powers.

“Whilst we acknowledge that we did not get everything we wanted from this new Act – we feel sentences are still not as strong as they need to be – this is a significant step forward in the right direction and we will continue to make the case for a stronger deterrent, for a wider roll-out of Taser, body-worn video and spit and bite guards and the appropriate levels of staffing.

“I hope that this legislation will also help to change a culture which has developed within society that it is acceptable to assault an emergency worker. Let me be clear, it is not. Nobody should be assaulted just because of the uniform they wear or the job they do, to assault an emergency worker is totally unacceptable and there must be consequences for those who commit such crimes.”

The Protect The Protectors campaign was launched at Parliament in February 2017 in connection with a Ten Minute Rule Bill introduced by Halifax MP Holly Lynch. She had joined PC Craig Gallant on patrol in West Yorkshire in summer 2016 and had dialled 999 after witnessing the single-crewed officer being surrounded by a hostile crowd.

The General Election brought the Bill to a premature end, but Labour MP for Rhondda, Chris Bryant, picked up the baton. His Private Members’ Bill received cross-party support from MPs and the Lords to become law. The campaign also benefitted from the backing of the Prisoner Officers’ Association and British Transport Police Federation as partners.

Last year there were 26,000 assaults on police officers and over 17,000 against NHS staff. Assaults on prison officers are up 70% along with an 18% increase in attacks on firefighters. This is not and should never be regarded as part of the job.

Chris Bryant MP said: “The growing tide of attacks on emergency workers – including ambulance workers, NHS staff, fire officers, prison officers and police – is a national scandal. All too often attackers get away with little more than a slap on the wrist. I hope this new law will help put a stop to that attitude. An attack on an emergency worker is an attack on all of us and attackers should face the full force of the law.”

Home Secretary Sajid Javid said: “At a time when our brave police officers and staff are working tirelessly to crack down on violence, I find it despicable that some people think it is acceptable to assault emergency service workers. This Act ensures judges can come down hard on these cowardly individuals and makes clear that we are committed to protecting those who protect us.”