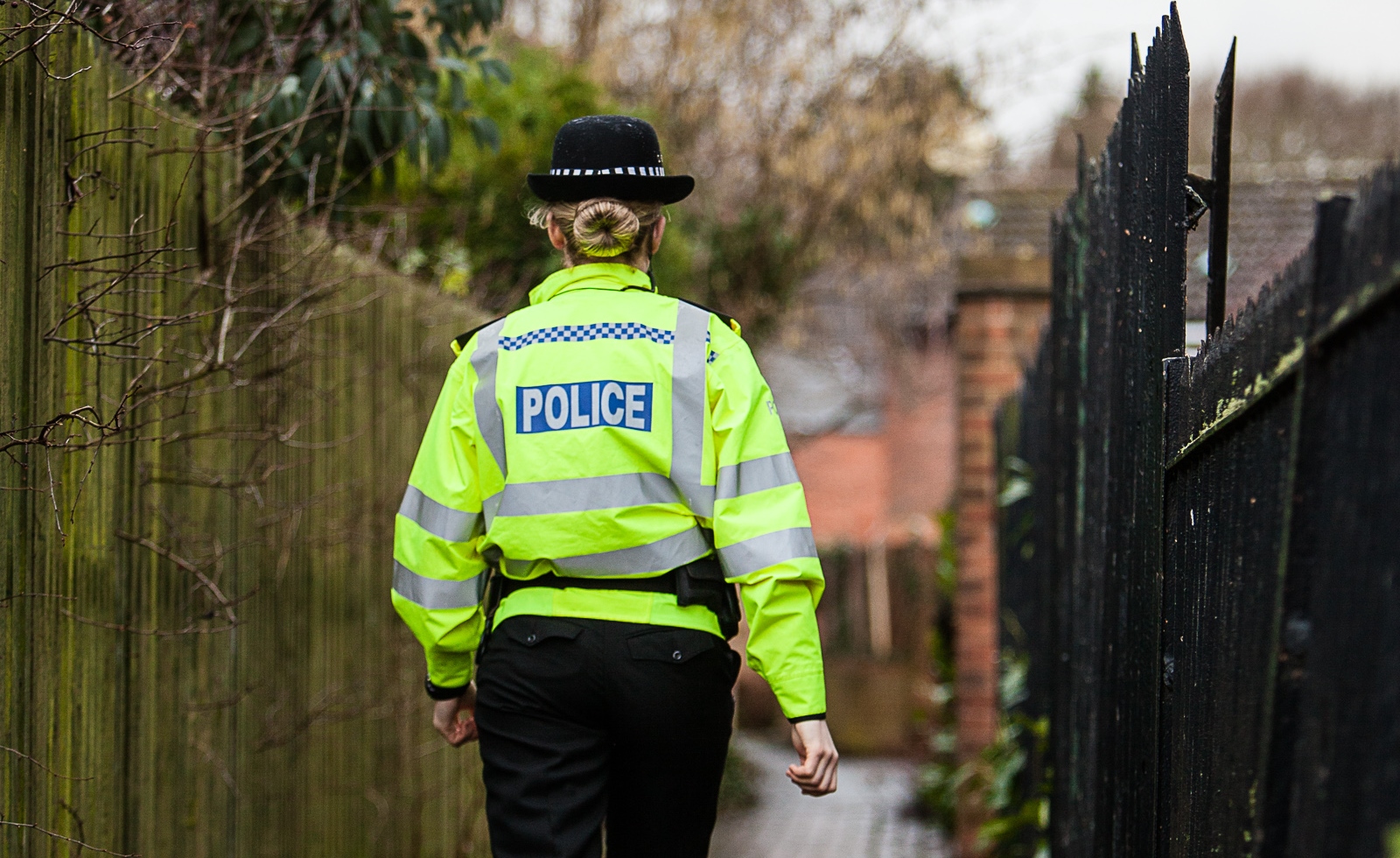 Government’s wellbeing plan must be meaningful

THE Government has announced an action plan to improve the wellbeing of frontline officers, but it must become ‘a meaningful reality’ if officers are to benefit.

The Home Office’s Front Line Review sought the views of frontline officers from across 43 forces in England and Wales.

Together with the Office of National Statistics, researchers asked officers, police staff and volunteers for their thoughts on wellbeing, professional development, leadership and innovation.

They said they were concerned that demand is increasing while capacity is decreasing, that they feel undervalued and that there was a growing gulf between officers and senior police decision makers. Many were sceptical about the authenticity of police wellbeing agendas.

An Office of National Statistics report also stated that participants felt ‘a need for greater resources’ was a common theme running through policing. Officers blamed insufficient staff numbers and a dearth of training and equipment for the drop in police capacity, and said it was time to ‘reinvest’ in the force.

PFEW Chairman John Apter said the Federation welcomed the recommendations, which include providing new guidance allowing forces to push back against responding to inappropriate requests for attendance which are often health or welfare related, and a commitment to look into shift patterns in order to give officers more time for their wellbeing and their personal and professional development.

Plans to bring frontline officers and chiefs together to resolve administration and bureaucracy inefficiencies and new national inspections to gauge how well forces are doing on wellbeing were also announced.

Some say the review could have done more to tackle police pay.

However, Mr Apter said: “In my 27 years’ service, this is the first time I can recall the Home Office directly engaging with the front line to seek their views and I welcome that.

“I admit to being sceptical at first, concerned the review would side-step the important issues of pay, morale and trying to do more with fewer officers, but I was reassured to hear the Police Minister acknowledge these views have been captured and will be considered alongside this.

“It is now important that we all work together to ensure these recommendations prioritise mental health and wellbeing and become a meaningful reality for police officers.”

Policing Minister Nick Hurd acknowledged the plea for more officers on the frontline.

He said: “We wanted to hear directly from the front line of policing and the messages were clear.

“The need for more people. The call to stop wasting police time. The desire for more of a say in the decisions that affect the front line. The need for more time and support for both training and wellbeing.

“We have listened and now we are taking action with our partners to make sure police officers, staff and volunteers have the support they need, wherever they serve. This is on top of the increased investment to recruit more officers.”