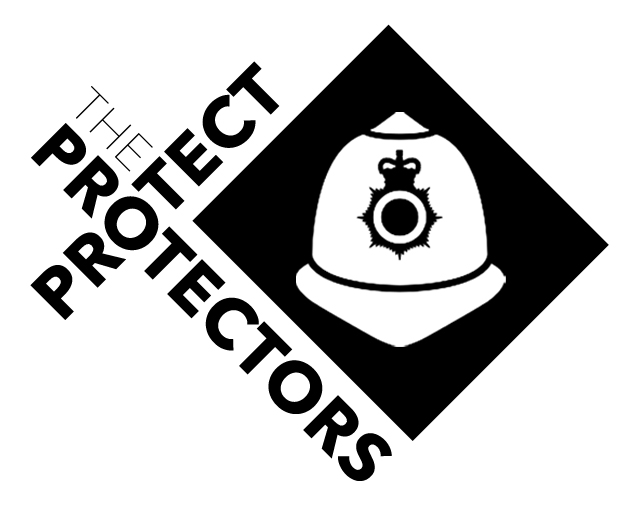 THERE have been 796 recorded assaults against Northumbria Police Officers over the past year, which is an increase of 173 compared to the previous year, according to the latest figures. That’s 15 attacks per week on Northumbrian Police Officers. It is simply not an acceptable situation.

Having far fewer officers out there on our streets, simply meaning far less of a Police presence in Northumbria, doesn’t help the situation. We’re still dealing with the impact of austerity, which has seen Northumbria Police hit harder than any other Force financially. We’ve lost well over 1,000 officers in Northumbria and nearly 22,000 nationally since 2010. The promise of 20,000 more Police Officers nationally from the incoming Prime Minister is obviously welcomed, but let’s be realistic, it won’t actually replace what we have already lost and it will take a long time before we see any of their boots on the ground – especially when we now have the requirement for those joining Northumbria Police to complete a Policing Degree, which takes three years, meaning up to a year before new recruits can patrol independently and considerable periods of abstraction for a three year period to carry out academic studies before being confirmed in the role.

Rectifying what became the relentless and prolonged destruction of our Police Service, both nationally and locally, driven by inept and short-sighted politicians, is going to take a monumental effort by all, even if we now appear to have politicians who at least realise the obvious fact that the public are better protected by a better resourced Police Service.

The importance of all operational Police Officers having the right Personal Protective Equipment (PPE) is both an essential deterrent and defence to assaults. Northumbria Police Federation have been pushing for years now to allow all operational Police Officers who want Taser to get Taser. It was heartening to read recently our Chief Constable’s stated aspiration to see as many of our front line officers as possible equipped with Taser and Body Worn Video  –  as well as fit-for-purpose batons  –  these are exactly the items which we have repeatedly requested for our members and I’m glad, for their benefit and protection, that we’ve been listened to by senior officers.

We need a greater determination by CPS to prosecute, with appropriate charges, those who have assaulted Police Officers and we need to see more robust sentencing by the Courts to send a clear message to those who feel it is appropriate to attack officers, whilst they carry out their duty, that such behaviour will not be tolerated. In support of that, after a request from Northumbria Police Federation, our Chief Constable has agreed to personally submit an additional Victim Personal Statement, on behalf of the Force, in every prosecution linked to a Police Officer being assaulted on duty, in an attempt to stress the detrimental impact to both the individual officer and to the service we provide to our communities that such assaults bring.

These are some of the things called for by the Police Federation’s ‘Protect the Protectors’ campaign and our work in this area will continue with vigour.

Police Officers put themselves in harm’s way every day to protect others and uphold the Law, and those in power, both nationally and locally, have a responsibility to provide them with the right equipment and best possible levels of protection and support and we will unashamedly continue to press for exactly that.