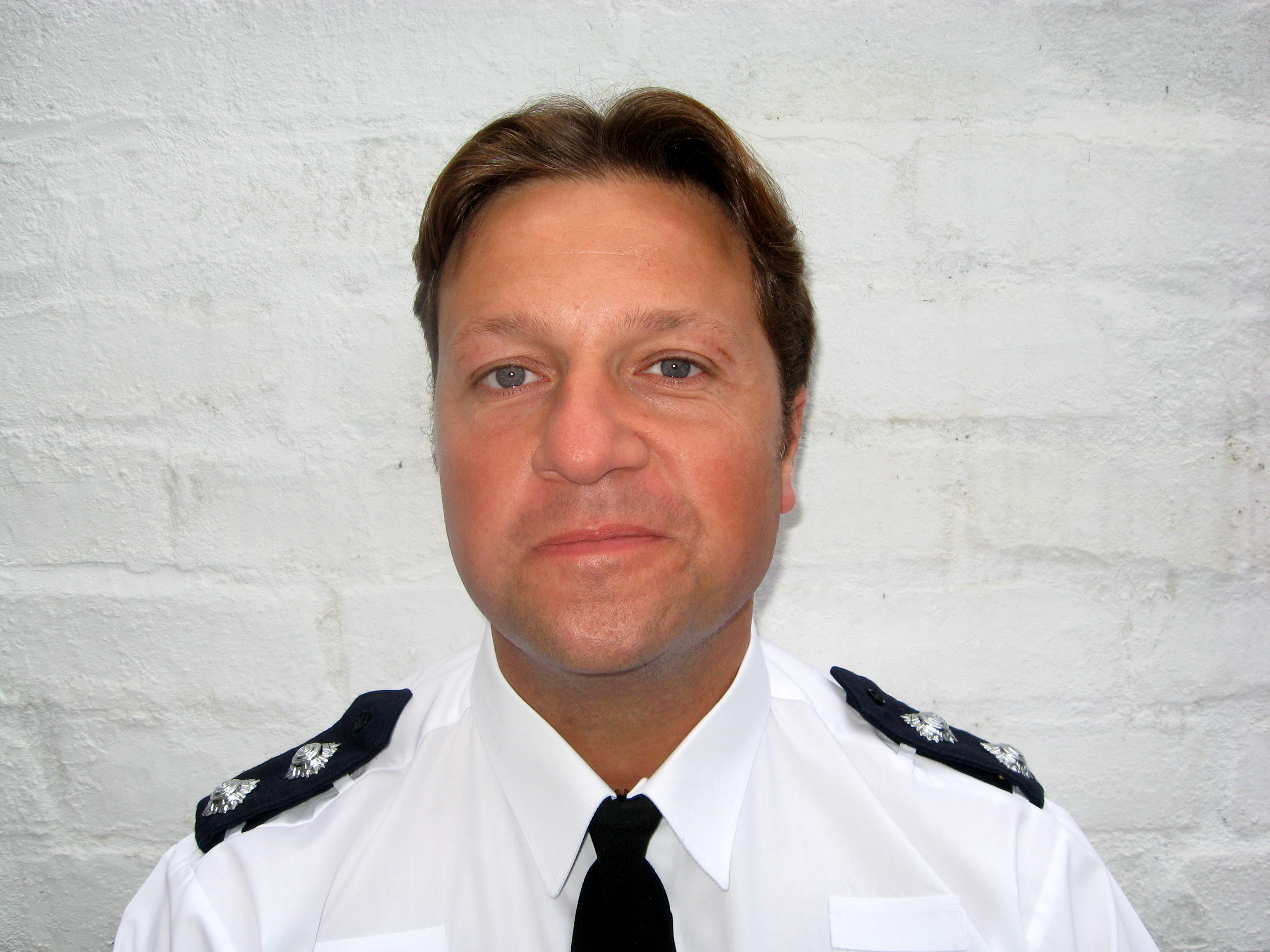 Chairman’s blog: policing should be representative of society, but a degree shouldn’t be mandatory

THERE has been plenty of debate about the Policing Education Qualifications Framework (PEQF) and lots of discussion about whether Police Officers need a degree to do their jobs.

Of course there is a place for degree holders and academics in the Police. It’s important that we are fully representative of society. However, as the now main route to becoming a Police Officer in Northumbria Police, I think it’s an ill-informed and ill-thought out approach, which will have unintended and negative consequences.

This degree requirement approach, through the Police Constable Degree Apprenticeship (PCDA), to become a Police Officer throws up all kinds of issues. Those behind this approach in the College of Policing and in the National Police Chief’s Council are conflating and confusing being ‘professional’ and being ‘academic’; the two issues are simply not the same. The flawed presumptions, held by those who are driving forward with this idea, is that to be more professional you have to be more academically proven. It is simply a nonsense and I’m grossly offended on behalf of many of my colleagues with the underlying value judgement that those who have pursued an academic path are more professional and effective as Police Officers than those who haven’t achieved graduate status. Many of the Police Officers who taught me Police ‘streetcraft’ when I joined the Service did not have degrees, but they often had a wealth of life experience which helped to make them switched on, savvy, empathetic, and effective street cops.

The strength and effectiveness of British Policing is fundamentally based upon the principle that we Police Officers are representative of our public, of our communities, and we are more effective in policing and protecting them by virtue of having a range of people from a multitude of different backgrounds and ages, all providing a rich breadth and depth of life experience, fulfilling the Office of Constable. My real concern is that we’re now going to narrow considerably that previously wide range of people who are attracted to becoming a Police Officer in the future. Will it be simply the case that we’re now going to be inundated with sixth formers who, understandably, see this as an attractive and affordable way of getting a degree and one which they’ll receive a wage for doing? Will those people with considerable and valuable life experience be drawn to entering a career which now demands the completion of a degree? Will all the people who would like to become Police Officers have the three good A Levels now required to be accepted on to the PCDA? I can see many potential losers in this approach, including those many talented men and women who aspire to a career in policing but will either be prevented or put off by the requirement to complete a degree, but, perhaps, the biggest losers will be the public and the communities we serve.