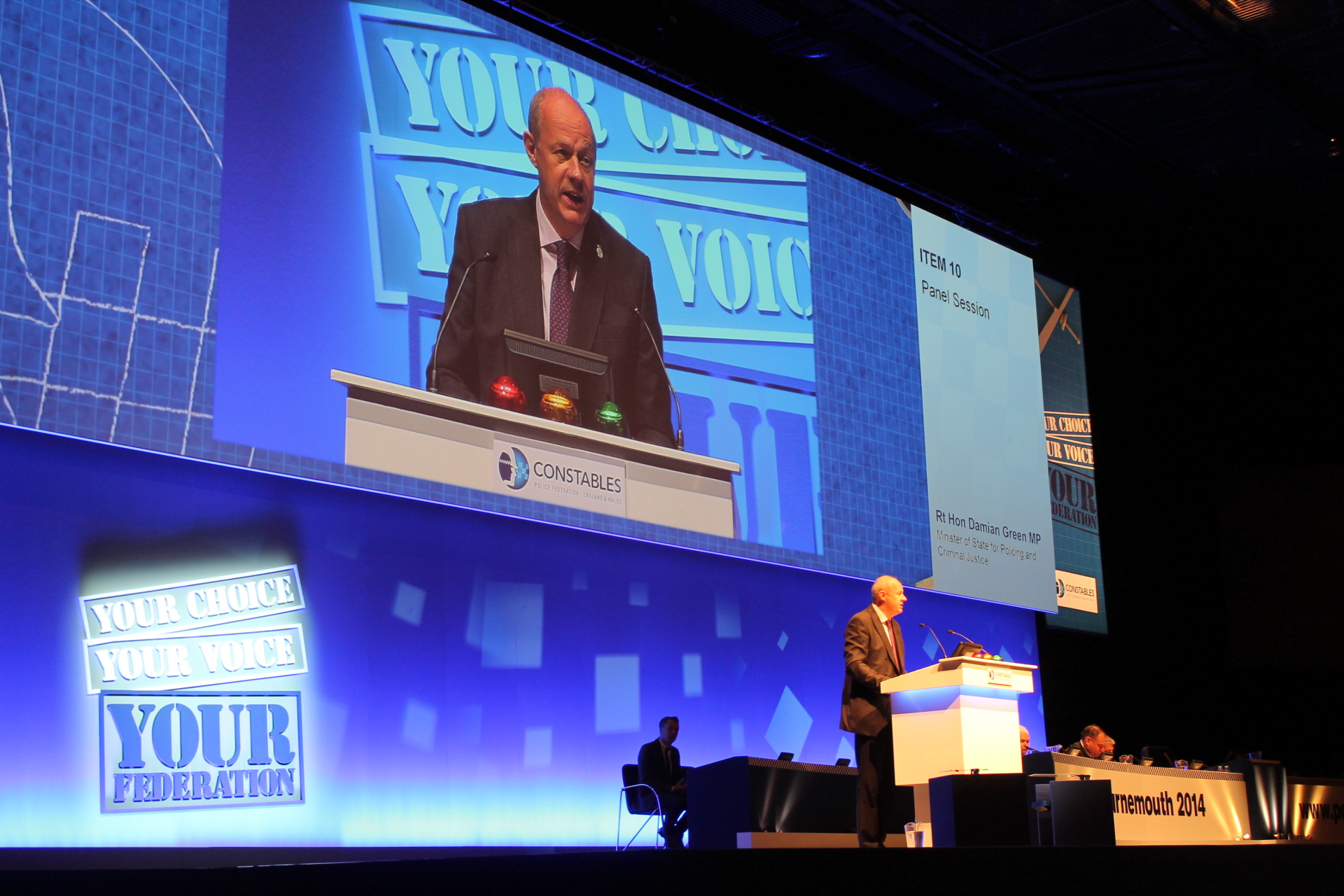 THE Police Minister has been told he is “wrong” to say the public have a right to know what police officers spend their wages on.

“It is not about individual police officers having Number 2 accounts, it is the Federation, an organisation that has been hiding money from members and I think that is wrong.”

But Lance Thomas, a constables’ representative from Greater Manchester Police, challenged the minister, denying that the funds are “public money”.

He said: “You are fundamentally wrong. What a police officer does with his or her money is up to them. I would like to give you the opportunity to set the record straight.”

Will Riches, Constables’ committee chairman, said: “Officers go to work to earn a living and what they do with that money is up to them. That is their wages – they earn it.”

Mr Riches said branch boards are run like businesses and that all accounts are properly recorded. He added: “To suggest that there is impropriety is unkind and unhelpful. If there is any suggestion of wrongdoing I hope that people who are doing so have records to back that up.”

The Government also came under fire from Jack Dromey, shadow policing minister, who said there was more confidence in the police service than was publicised.

He told police officers: “I want to stand up for the service and reject the notion that there is a crisis of confidence. Are there problems? Yes. But there are things that are not seen from the prism of the Westminster bubble. People tell me that they have a high degree of confidence in the police service.”

He added: “I have never known an employer see performance improve by telling his workers how bad they are.”

The conference also heard that the Police Federation is ready for reform and that its use of “crude, abusive and aggressive” tactics had backfired.

Mr Riches added: “We targeted individuals using sound bites rather than sound judgement. We got so caught up in the fight that we lost sight of the prize. At a time when we most need friends in the government we got personal and offensive.

“Excessive cuts left the police service decimated. Let’s put this into context. It was the equivalent of dispensing with every single police officer from Devon and Cornwall, Avon and Somerset, Dorset, Hampshire, Surrey, Surrey, Sussex, Kent and Wiltshire.”

“We expected to take a fair share of the cuts but the demand for 20 per cent was an unforeseen body blow. That has damaged police numbers, pay and pensions. And let’s not pretend that the public has been unaffected. But we went too far.

“Future dialogue will be mature and constructive. Our arguments will be measured and robust and never again personally abusive or vitriolic.”