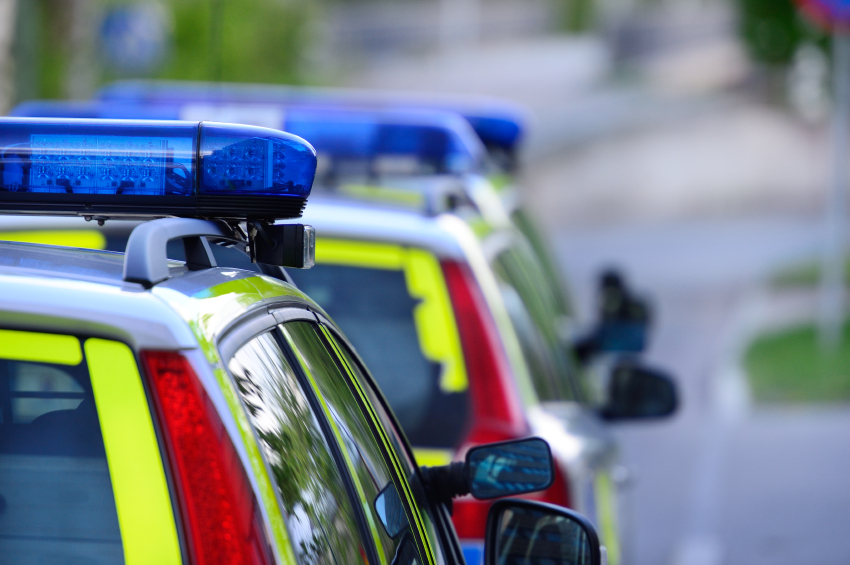 PLANS to provide better protection for police drivers when they are in pursuit and responding to 999 call outs have moved a step closer after it was revealed the public backs changes to the law.

Currently police drivers are subject to the same careless and dangerous driving legal test as members of the public, meaning officers’ specialist training and experience does not carry weight in mitigation.

The Home Office public consultation revealed there was an ‘overwhelming majority’ of support for that to be reversed in law.

The Police Federation of England and Wales (PFEW) has backed the plans and has long campaigned for legislation change, which it expects will be announced as a ministerial statement.

“It is good that Her Majesty’s Government has agreed to this much needed change in legislation to reflect police driver training.

“This is a positive step and something we have long been campaigning for.  Sadly, it comes too late for many police officers who have been investigated and had their lives turned upside-down, facing lengthy court proceedings for simply doing the job they have been trained to do.

“It is important that when police officers are required to use their training to protect society, they can do so with the confidence that the law is on their side.

“This is a major breakthrough for the Police Federation and credit must go to our Pursuits Lead, Tim Rogers, who has worked tirelessly on this much needed change.

“What now needs to happen is meaningful action – we need the Government to be bold, prioritise this issue, find the Parliamentary time to do so, and fulfil its promise to police officers and the public.”

Home Secretary Sajid Javid said any change in the law would send out the right message to criminals.

“It’s vital police officers feel confident and protected when pursing suspects on the roads or responding to an emergency.

“It’s also crucial that we send a clear message that criminals – whether in cars or on mopeds – cannot escape arrest simply by driving recklessly.

“These proposed changes will strike the right balance – giving trained officers the confidence they need to fight crime effectively and ensure our roads are safe.”

The changes will seek to introduce a new legal test so that an officer’s driving is compared to that of a competent and careful police driver with the same level of training performing the same role, rather than a member of the public. It will apply to all police officers trained to response driver level as well as advance driver level, so will cover those pursuing criminals and also emergency police responders.

In addition, the Government will look to review the various emergency service exemptions to traffic law to ensure they remain fit for purpose.